The ruins impressed me so much so that it is hard for me to imagine what a castle was like in the medieval age! On a lofty hill above the town and the famous Spit Chapter, at an altitude of 634 m. Rises a mighty medieval fortress. It is Spiš Castle (Slovak: Spišský hrad) – the administrative capital of the former Spišská Dolina, whose construction lasted 600 years! 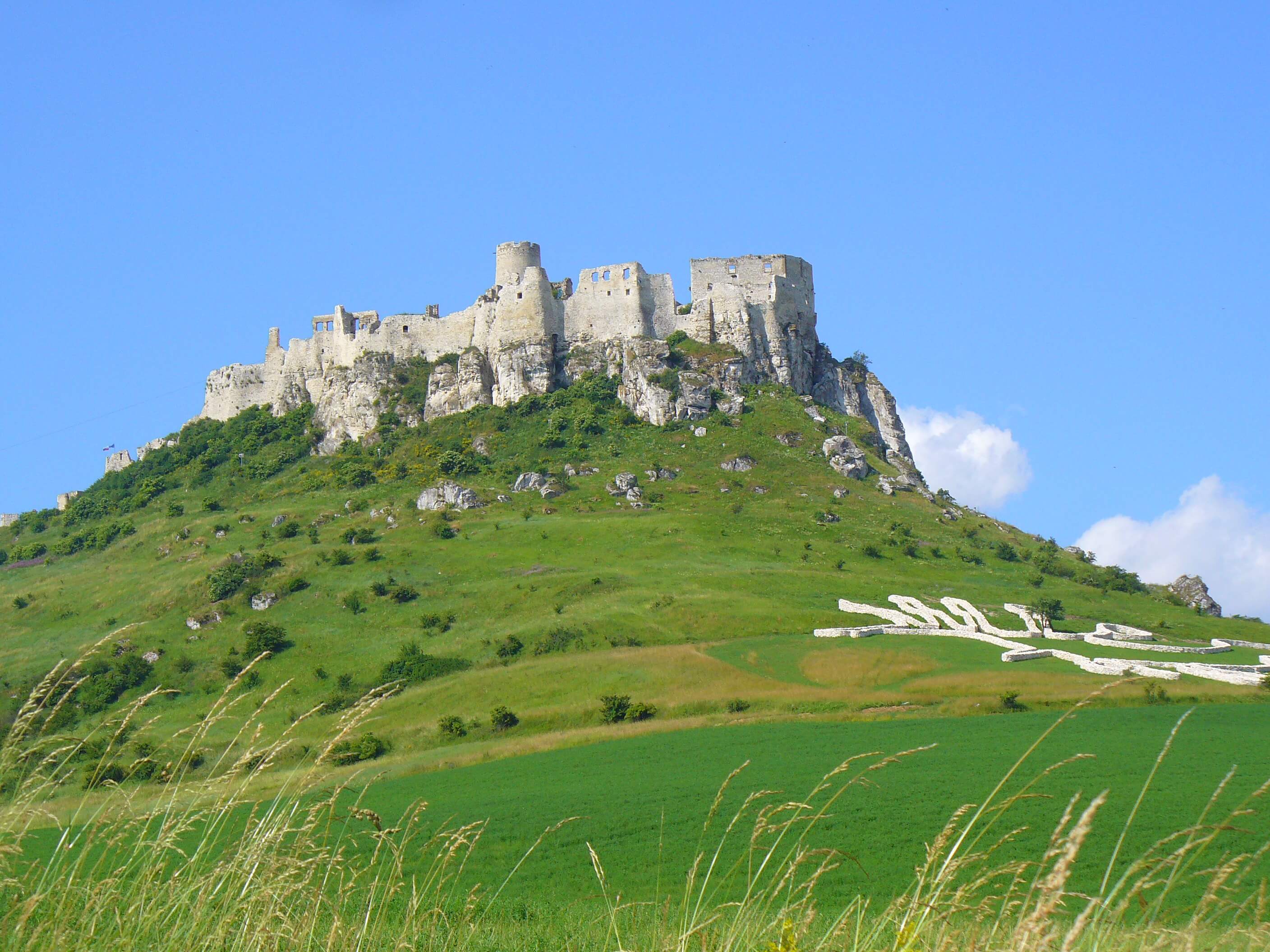 Slovakia for a weekend? Why not?!

Definitely after Krzyżtopor it is my second favorite ruin of the castle. The complex is huge, it occupies over 4 hectares and the walls surrounding it resemble the Chinese Wall. The fortress is one of the largest castle complexes in Central Europe, a UNESCO heritage site.

The construction started between 11th and 12th centuries and it was gradually expanded with the change of owners. The castle belonged to the royal dynasties of the Arpads and the Anjouans, who often stayed in Spiš. In 1464, the castle was taken into the hands of Imrich Zapolski hereditary. He rebuilt the castle and from the military fortress made the gothic noble residence. The Zapols were owners of the castle until 1528, then passed into the hands of the Thurz family and then Czaks. The owners, however, later moved to more comfortable locations, the castle held military troops and so it began to fall into ruin, until 1780 when fire made great devastation.

The castle majestically looks over the whole area, and the view from the tower is really beautiful. The museum complex currently housed exposition museums of the Spiš Museum, devoted to the history of the castle, medieval weapons and feudal law. In the area of the Spiš Castle there is a walking educational trail Sivá Brada – Dreveník. Tourists can take a look at the history of the area as well as natural wonders at eight stops.

In July and August Saturday nights Spiš Castle becomes open at night.  Visitors can download a free application that includes an audio guide, and there is free wifi in the castle. 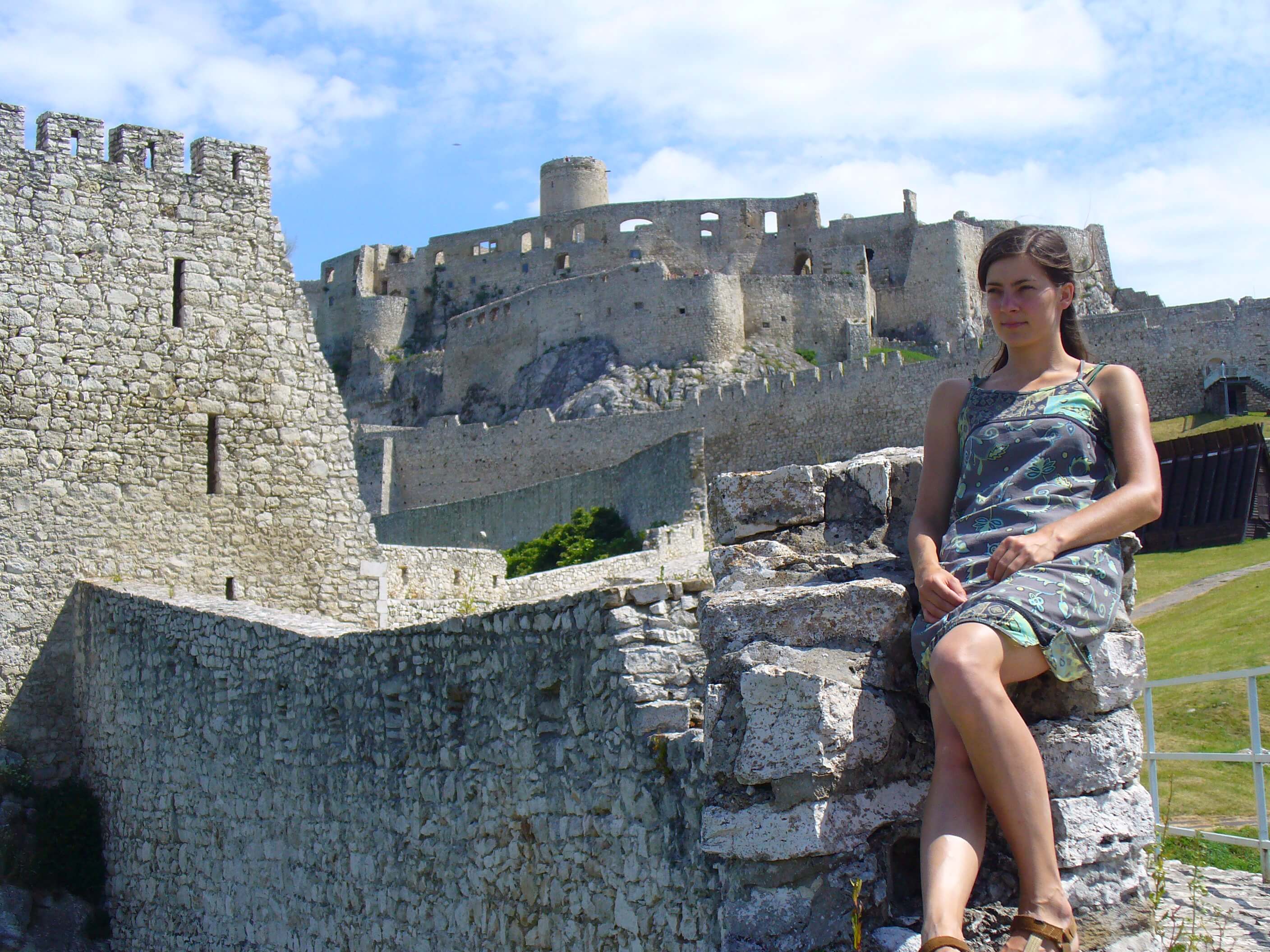 What about legends of Spiš Castle? 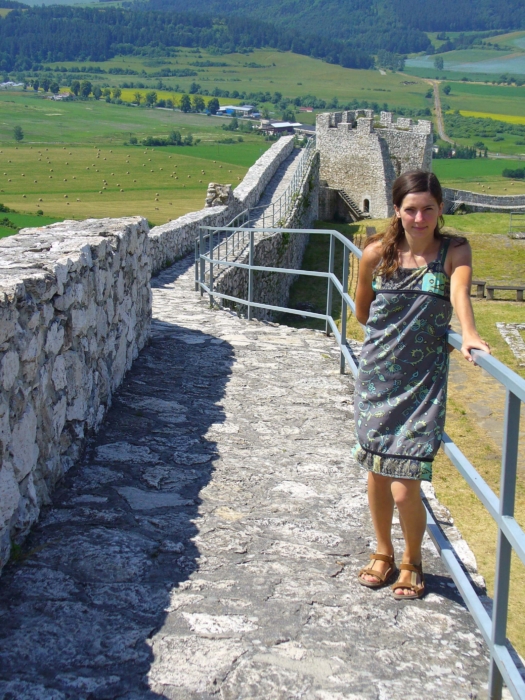 One of the legends speaks of a Tatar princess. In 1241 the Tartars decided to take the castle. One of the leading chieftains, Shayban-chan, crashed on an adjoining hill and watched his army with his daughter. Getting a castle proved to be more difficult than they expected. In addition, the manager’s son Nicholas decided to attack the rear of the enemy.

Shayban-chan recalled his soldiers and forbade them to leave the camp. The ban was not obeyed by his daughter Szad and she was kidnapped by a squad led by Nicholas. The Tatars have made an ultimatum: they have to go away for ten days marching from the castle, leaving a small group of people. When this happens, princess Szad will be freed and with her left team will join her father. As a hostage to Tatars troop went Nicholas.

It turned out that Nicolas ans Szad fell in love with each other. After ten days, the princess and her team went to meet their father. Nicholas was also released. Young people set up their meeting place. Not long after that a great wedding was to take place. When the young men were going to marry, there was a whistling sound in the air that hit the princess’s heart. The Tatar rider shouted, “It is a wedding gift from your father Shayban-Khan.” The princess died.

This is just one of the many legends you can hear on the spot. I recommend skipping beach for a summer weekend escape and explore some fascinating sites! For instance wine tasking in the biggest wine sellar in the world or discovering slow pace in modern Copenhagen. Have fun! 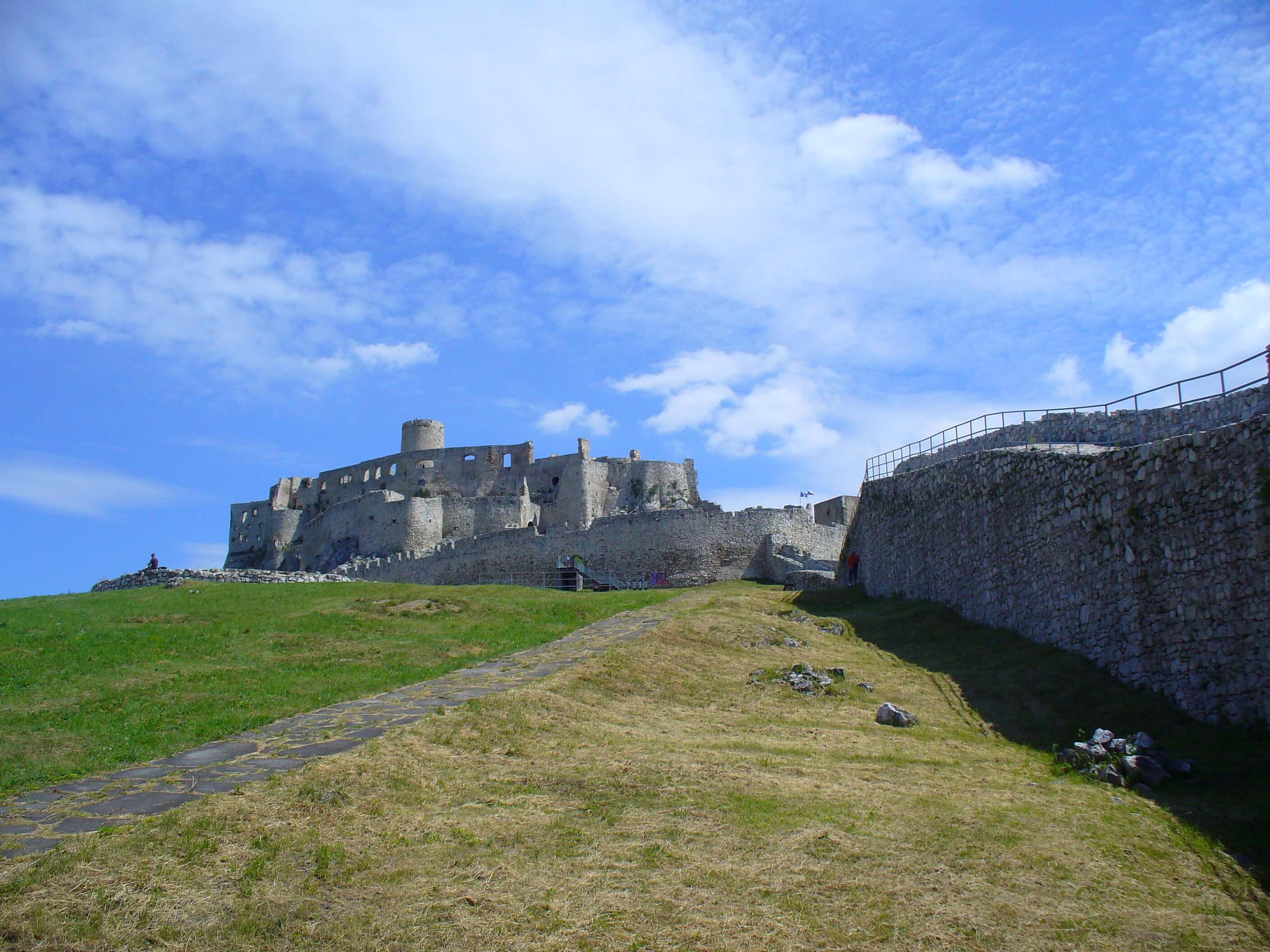 37 thoughts on “Slovakia for a weekend – Spiš Castle (Spišský hrad)”