Home » Places » What is Bucharest famous for? One day in the capital of Romania

One day in the capital of Romania is enough to discover all what is Bucharest famous for. This post-communist city holds a lot of stylish buildings where influence of French and Byzantine architecture, makes it a fascinating blend to see. If you are wandering what to visit in Bucharest in one day I will point few highlights of the capital of Romania. Moreover, I will mention some interesting facts that is Bucharest famous for. Let’s get started! 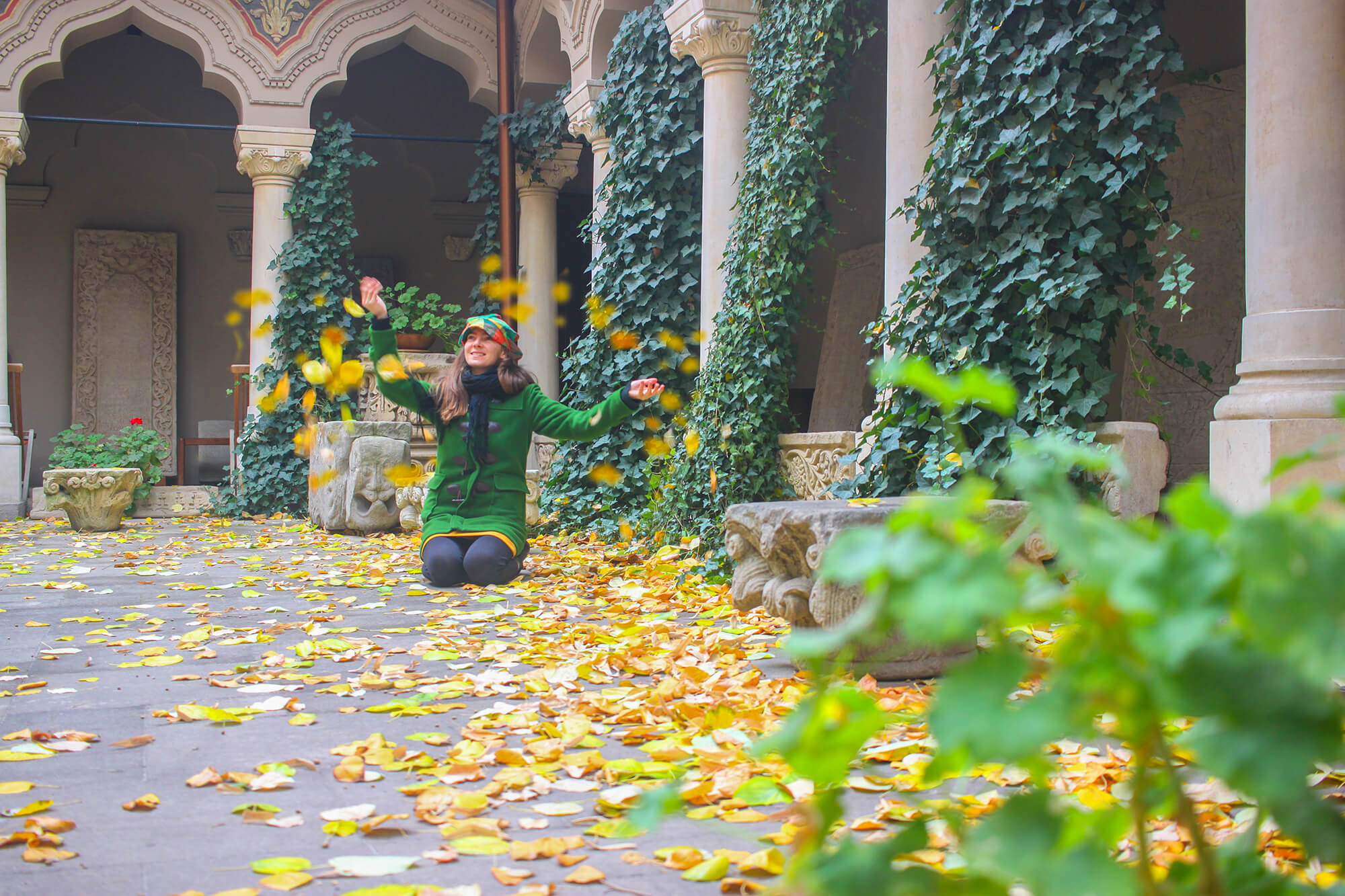 The most beautiful couryard in Bucharest.

What is Bucharest famous for?

The capital of Romania has lots of charming lanes through the Old Town which will make you discover the history on every step. It’s dynamically growing city as well as important commercial and industrial center. Wandering what is Bucharest famous for you need to know, that between mixture of building from different centuries there are many hidden cafés, forgotten architectural gems on tucked away corners. This makes the city of Bucharest unique. Here are more reasons for visiting Bucharest.

The Parliament is the world’s second largest building in the world.

The palace, also called the people’s house is not only the largest building in Europe, but second largest after the Penthagon. Parliament of Bucharest has nearly four million square feet and one thousand rooms, including seat of the Romanian Parliament, senate, the chamber of deputies, three museums and an international conference center. In terms of weight, it’s the heaviest building in the world.

You can have a tour inside the Parliament in Bucharest and maybe you will add it to another list of “the most-ies” due to the vastness and kitsch. It’s a paradox, that in the Communism times people were so poor so that they could only eat well if they had some relatives living sustainable life in the villages. What’s more, Bucharest had no electricity for few hours every day, to save the money. At the same time, the Parliament was built, holding a vast of gold, swarovski crystals and luxury furniture.

The cutest building in the city of Bucharest – Stavropoleos Church

Standing out of the modern architecture, this little Ortodox church hides inside of the Old Town of Bucharest. A Greek monk built it in the XIIIth century. Combination of Romanian and Byzantine elements and courtyard with candles will take you away from the city’s hassle and bassle for a moment. Monastery is a calm and peaceful place, where you can stop for a second to meditate. Marking Bucharest points of interest, you need to know, that it’s the most pretty building in the whole city. 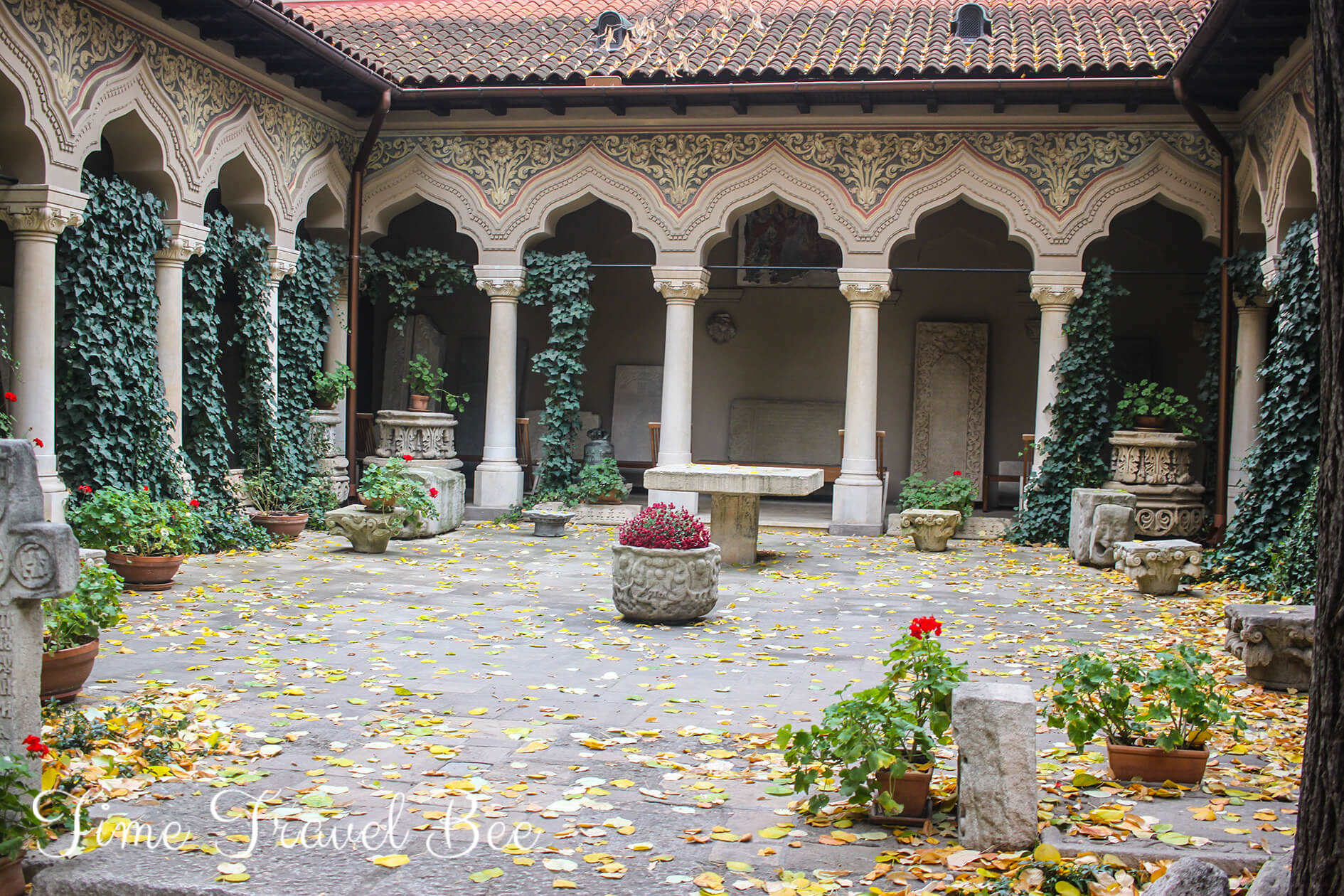 In some parts (like Calea Victoriei) you can see French influence on the buildings. Moreover, as it’s the capital of Romania is also a cultural center of the country. When you come to Bucharest from the airport, you will most likely pass next to the Triumphal Arch. The ‘Paris of the East’ has its own Arc de Triomphe – built in 1935 to commemorate the reunification of Romania in 1918. These are why people call the city of Bucharest the little Paris (again? I have just came back from Algeria, where the city of Oran was the little Paris). In parallel, Bucharest is also center of nightlife in the country. Most of the bars and clubs are concentrated in the city center. Why not going for some pub crawl?

Bucharest has one of the most picturesque bookshops in the world

Beautifully restored 19th-century buildings with white stairs like a carousel is definitely one of the most stunning bookshops I have seen. The design is very minimal, and the contrast with colorful books makes it look very picturesque. You will find The Cărtureşti bookstore on Strada Lipscani 55 street. I don’t recommend buying there because it’s the most expensive of all, but getting in to take few pictures is obligatory while visiting Bucharest. 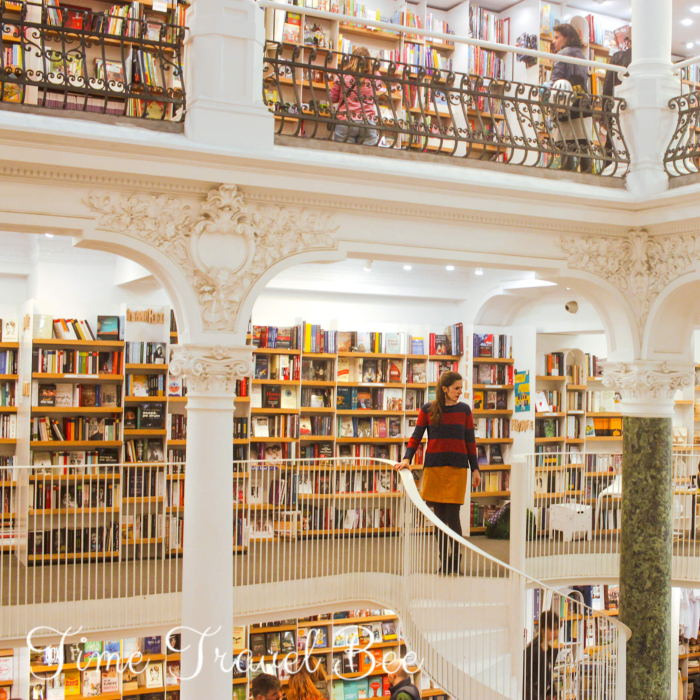 Fast internet and IT leaders 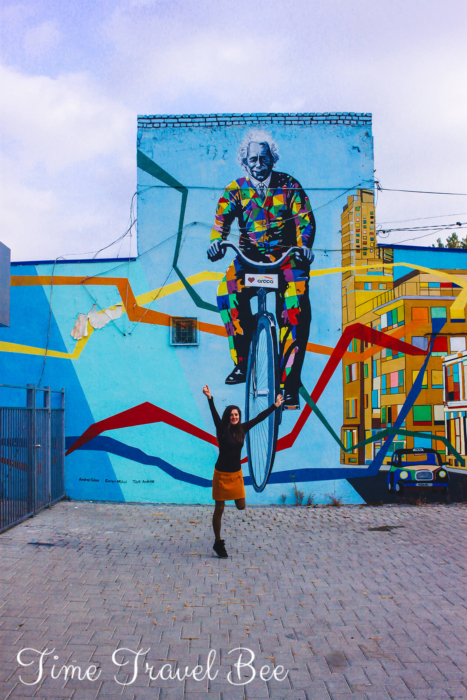 Bucharest is famous for having one of the fastest internet connections in Europe. The same with a huge development in the IT field. Lots of foreign companies like IBM have their offices in Bucharest as Romanians are really good in programming. Romanian is second, after english, the most spoken language in Microsoft.

Bucharest is famous for many beautiful parks. Even right in the center of Bucharest, you will find the Cismigiu park or Parcul Izvor – park right in front of the Palace of the Parliament. There are several parks out of the city center as well, where you can enjoy a walk or picnic out of a hassle of the city of Bucharest.

I will be frank with you. The city of Bucharest is not a very beautiful example of European capitals. The glory of the “Paris of the East” passed long time ago, and the difficult communist period still carries its remains in the architecture. So what makes people come here? One of the reasons is the prices, which are really affordable. The cost of an one-way ticket in the bus or tram is around € 0,63. As in other central European countries, you can find a good price for local food and alcohol. For one litre of beer (‘bere’ in Romanian), you pay, on average €1,50. Having dinner is also relatively cheap in Bucharest. You pay only € 5 on average, per person in a regular restaurant.

One day trip from Bucharest to Dracula Castle

Another reason why tourists come to Romania is the Dracula. Among numerous Romanian castles, the one is Bran is the most visited, especially for one day trip to Dracula Castle. Nearly 4 hours ride from Bucharest will bring you to very beautiful area in the mountains, where the castle is. World most famous vampire brings annually over 800k visitors! 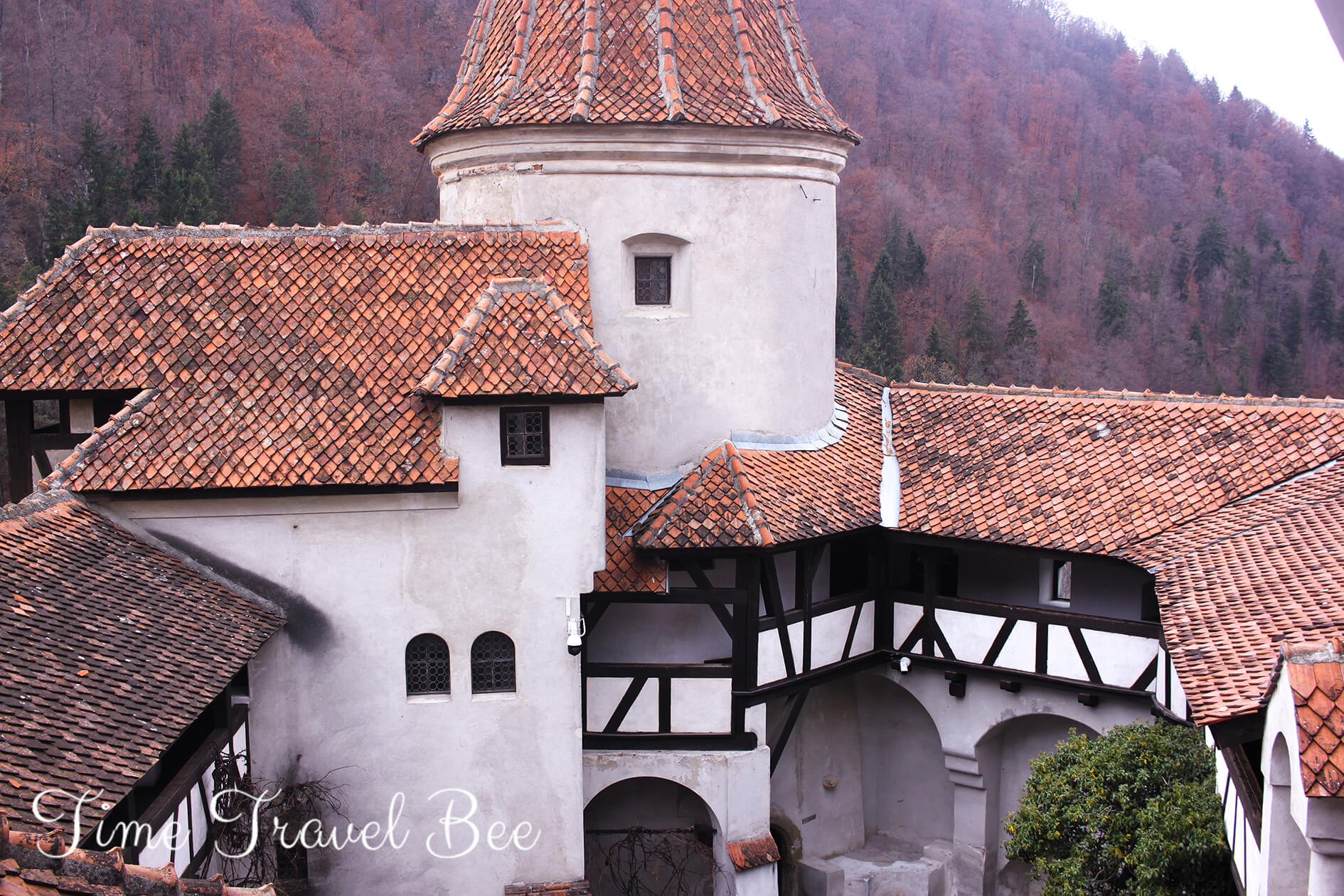 Walking Bucharest’s busy boulevards, it’s easy to forget that outside the capital, Romania is a largely agrarian with stunning nature and people holding centuries old traditions. The beauty of Romanian country-side and mountains are the definitely the highlights of the country.

11 Tips on How to Save Money on Transport?[:p...
15 Ways to sleep for free when you travel[:pl...
Phonsavan - mysterious Plain of Jars theories...

19 thoughts on “What is Bucharest famous for? One day in the capital of Romania”