Home » Places » Algeria » What to see in Algeria? Highlights of the North of Algeria

Algeria is a fascinating country. Such a long history and precious heritage of the North of Algeria, left by Roman Empire, Ottomans, Spaniards or French. Moreover, the natural beauty of the queen of the deserts – Sahara. If you are wandering what to see in Algeria, I will try to inspire you with the photos from my trip.

Algeria is one of these countries which tourists tend to skip. Not because there is nothing to see, actually the contrary. But people often have not enough knowledge about the country, outdated information about safety in Algeria or they simply prefer other destinations. Algeria is not as easy goal for tourists as other countries, due to the difficult visa process or not enough tourism infrastructure.

Why did I go to Algeria?

I love to visit unusual destinations. Explore places which not many tourists reach. Sometimes it’s a wrong decision, as was in Timore Leste, where I was totally scared of people, crocodiles and black magic. However, sometimes I can’t help and my adventurous part takes over.

Few years ago, I lived for 6 months in the neighbour country Tunisia. There, I heard lots of good things about Algeria and really wanted to visit, as I was so close. Unfortunately, I didn’t get the visa, as I could do it only in my home country, not in Tunisian consulate. I was left with the dream about going to Algeria until 2018, when I finally got a chance to visit it!

What to see on the North of Algeria?

Traveling on the North of Algeria is a great change to see stunning coastline views, have a bath in the sea and explore the heritage of the past centuries. Does it sound like a perfect plan for your vacations?

Algiers – the capital of Algeria

Algiers has the biggest airport and the most of the flight connections in the country. Therefore, going to Algeria you will most likely start from there. No matter if you are going for a short trip to Algeria or have a lot of time to explore, seeing the heritage of the capital, the heart of Algiers – The Kasbah – is a must! This is where the history of the city can be seen on every step. I prepared 2 days itinerary in Algiers, where I mention the highlights of the city. 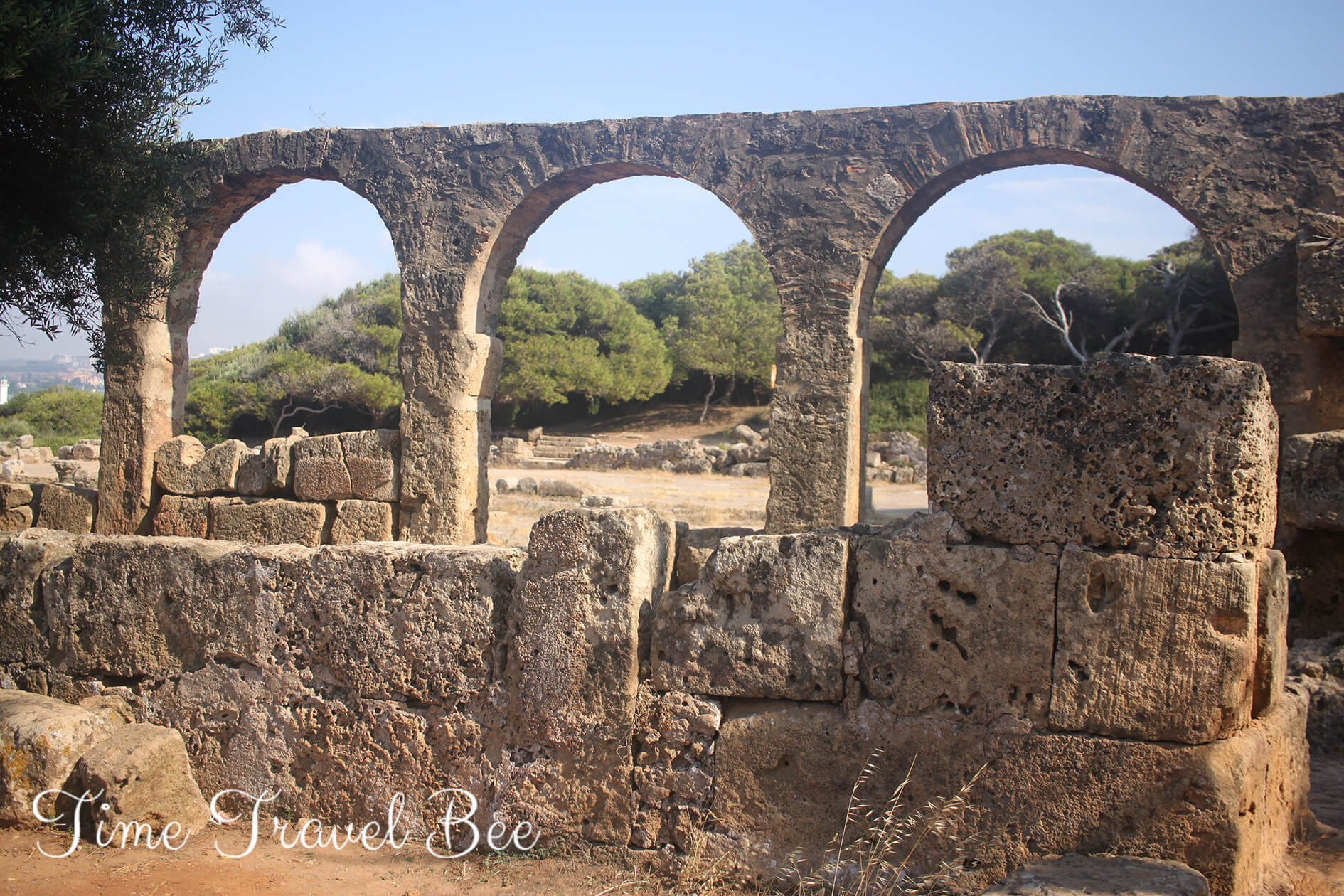 Oran – the most liberal city in Algeria

Oran was my favorite city in Algeria due to the beautiful coastline views and open-minded people I met. Wherever you go in Algeria you will hear that Oran has the most liberal society across the country, which also has a great impact on art and culture. Oran is so called Paris of Algeria, as there is a vibrant night life, which does not exist in more conservative parts of the country. What’s more, the city is worth discovery of the history. You can read about it in what to see in Oran, as well as explore the touristic sites in the area of Oran.

Tlemcen – the Andalusia of Algeria

The city of Tlemcen is one of the most historically important cities in Algeria. Tlemcen itinerary might seem a bit like walking down the streets in Andalusia, Spain as the architecture is very similar. Heritage of the period when it was one of the most significant points on the caravan way from Sahara to Europe, is simply beautiful. Read why you shouldn’t skip Tlemcen while in Algeria. 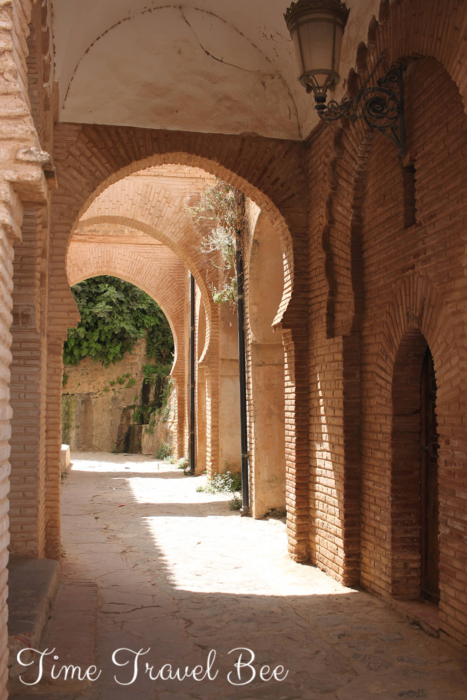 Bejaia – the most beautiful coastline views

Bejaia has a stunning view from the National Park de Gouraya. You can walk around to the view points on Gouraya and Pic des singes – where you can see some monkeys. From the Monkeys Hill, there is also a trail leading to the Cap Carbon, where the lighthouse is. Stunning waters and amazing views guaranteed!

Constantine – the city of bridges

When I was coming to Constantine, I heard it’s a city of bridges and had an image in my head of the valley. You cannot imagine how surprised I was when I saw the gorge and how deep and beautiful it is! While in Constantine, you can also see the palace of Ahmed Bey and ruins of the Antonian Roman Aqueduct.

Timgad is a perfect one day trip from Constantine. Ruins of the Roman-period town include the baths, capitol, theater or forum as well as the unique public library. As I mentioned, the remains are well preserved and you can admire a perfect example of a Roman architecture.

The best time to go to the North of Algeria?

Check out the survival gide with tips about traveling in Algeria.

25 thoughts on “What to see in Algeria? Highlights of the North of Algeria”